Monday morning I took a three and a half hour bus ride from Auckland to Rotorua. The countryside as we approached Rotorua was filled with green hills of a shape I haven’t seen elsewhere. I can only figure they are a product of the area’s geothermal/volcanic activity. They are smallish in terms of the circumference of the base, but very steep with a very rounded top. Many looked like they should have to entrance to a hobbit house peering out, not surprising since the Hobbiton set wasn’t that far away from part of the bus’s itinerary. 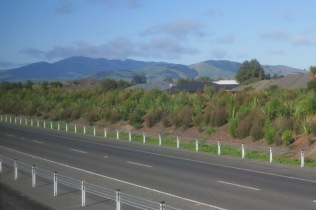 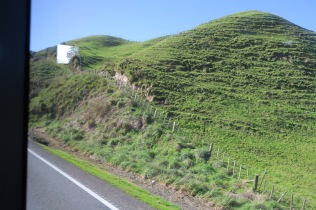 The host of my B&B picked me up and suggested some activities for the afternoon. I took a great hour walk to get back to downtown, starting out through anyone forest and then passing through several (smelly) areas of geothermal activity called Sulfur Bay. It’s called that for a reason – parts of Rotorua where you can see steam escaping from the earth smell like rotten eggs due to the sulfur content in the escaping vapor. I was really excited to walk through these area but also terrified, as it wasn’t always easy to distinguish the gravel of the path with the gravel of the unstable dangerous ground. Not surprisingly however, I made it through in one piece and without accidentally putting my foot through unstable ground into an acidic and scalding basin of water. 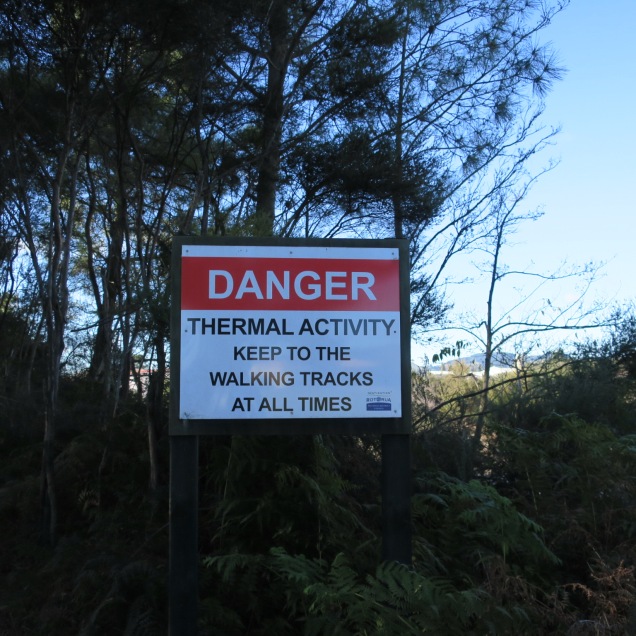 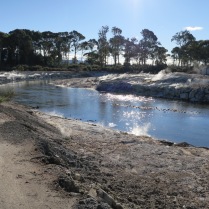 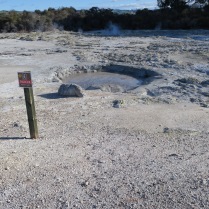 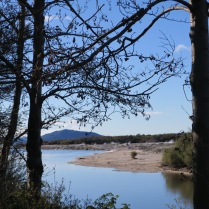 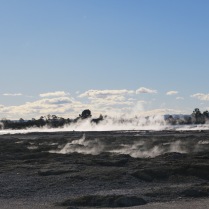 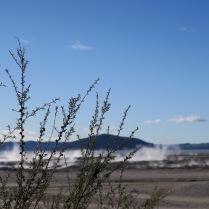 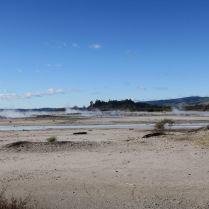 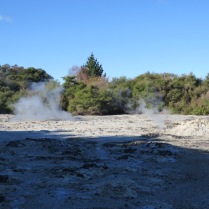 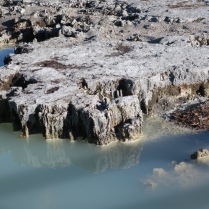 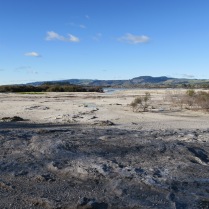 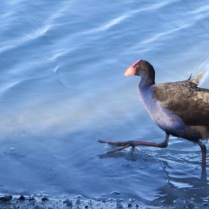 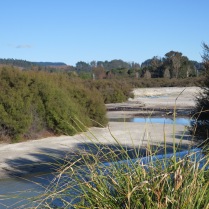 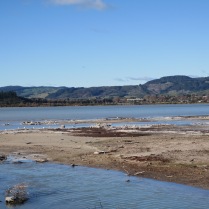 I then took a little bus tour to orient must to the city. I wrapped up the evening pretty early – it’s been a lot of early mornings. 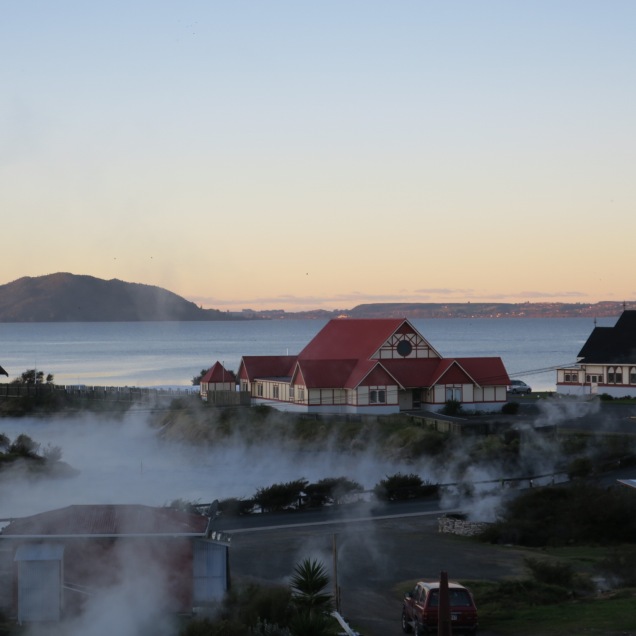 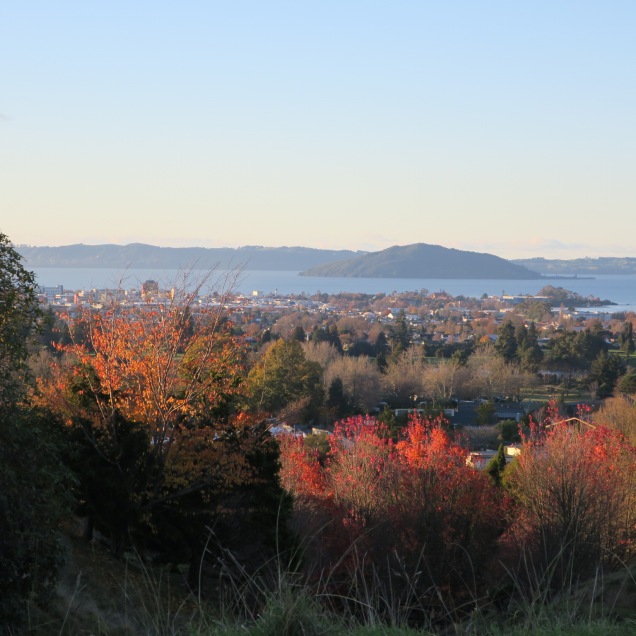